Phase I: Permits
For approximately three months we tried to obtain a building permit for a new block stucco wall to replace a 25-year old plus wood cedar fence. The new wall was to be located in the same place and the same height. The old wall was removed upon receiving word from the contractor that a permit would be issued in one week. We then received a letter from the city stating that additional approval from the Office of Indian Affairs would be required, and this would take another six months.
To be continued. 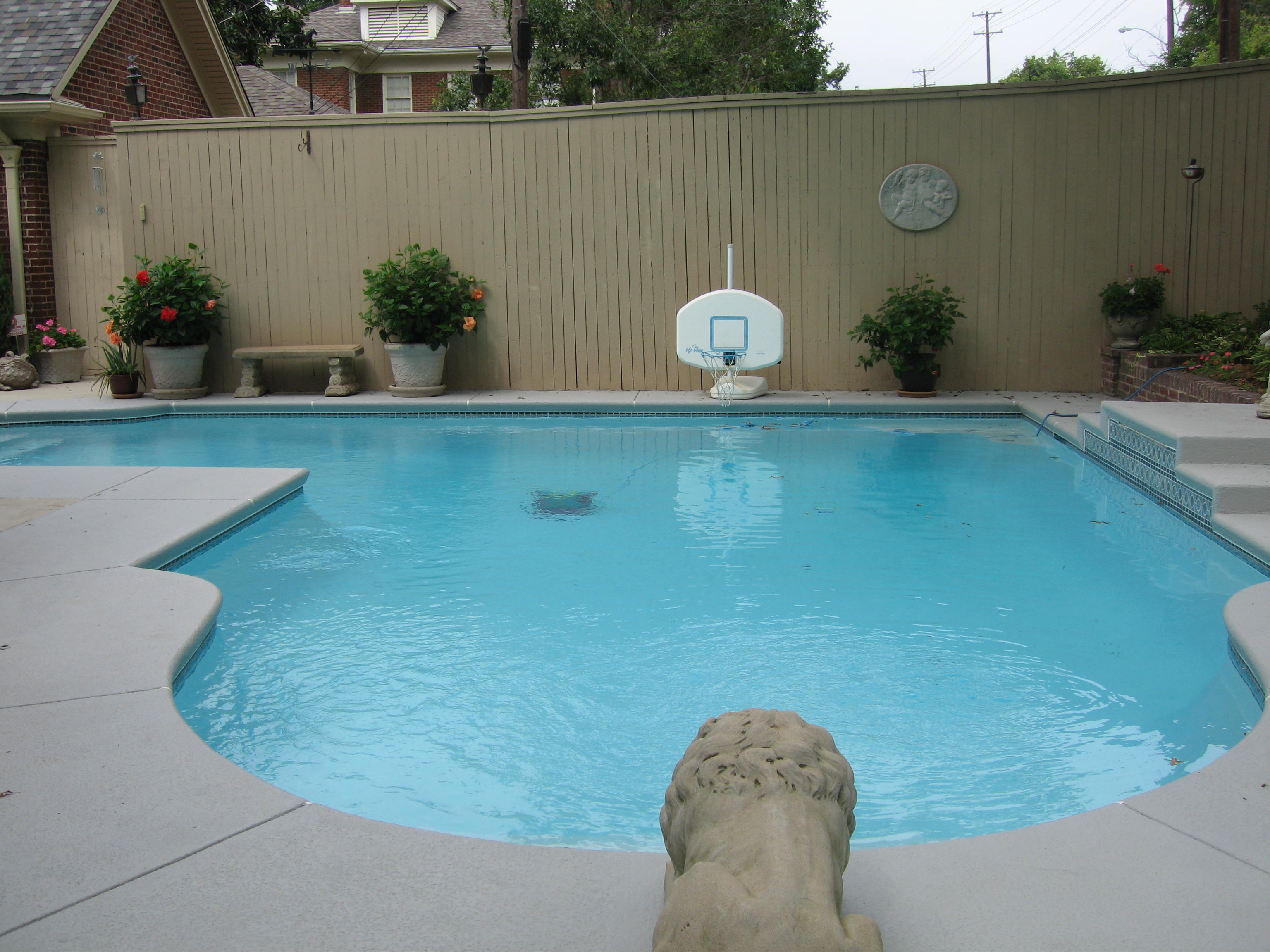