On May 14, 2015 Cost of Wisconsin’s superintendent, Mr. Burke, called Kel-Crete Industries, Inc. Mr. Burke had just returned from Universal Studios in California where he had witnessed Kel-Crete Premium Liquid Admixture being used by the plastering contractor for the new “Harry Potter” exhibit. The plastering contractor told Mr. Burke how much his company liked the Kel-Crete admixture, and that the Kel-Crete pumped very well, and with little rebound. Based upon hearing that news, Mr. Burke proceeded to download supporting documents from the Kel-Crete web site and then chose to purchase eight gallons of the Kel-Crete Premium Liquid Admixture. Shortly thereafter Mr. Burke got promoted to heaven, and Mr. Glen Barnerd took over their project at Disney World. Upon purchase of Kel-Crete admixture Cost of Wisconsin was able to continue to run four pumps with no packs until the project was completed. It has been a pleasure working with Cost of Wisconsin, and Kel-Crete Industries, Inc. looks forward to sharing Cost of Wisconsin’s next 60 years of professional success. 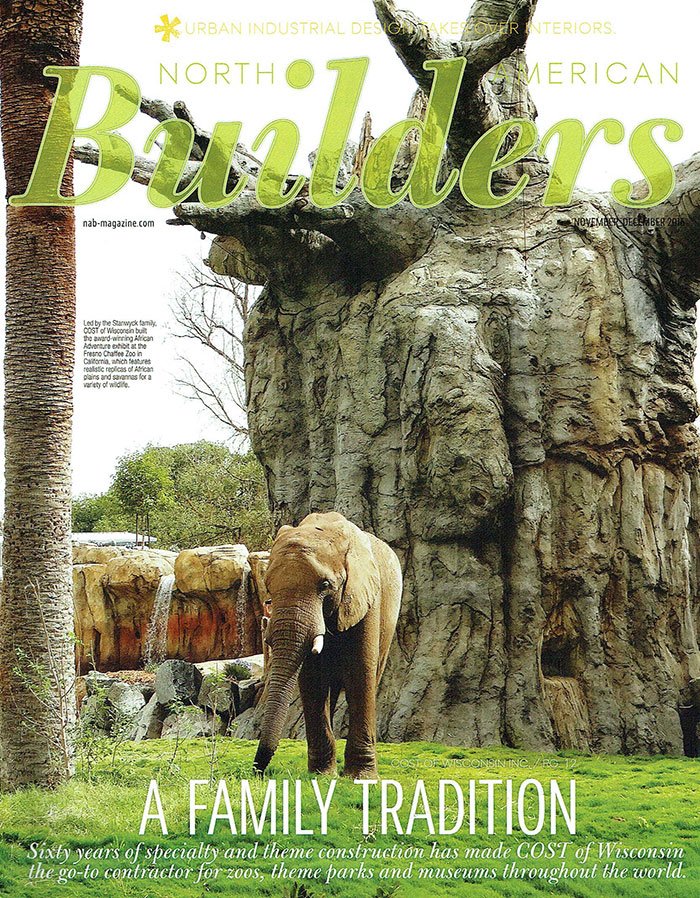